The work of the coroner, even within the legal and medical professions, is not often well understood. Though the law on negligence relating to medical cases is well established, little or none has been written on the coroner’s practice in medical cases. Currently, there is little guidance available in Singapore for lawyers, doctors and other professionals who may become involved in the investigation of deaths where issues of medical mismanagement are raised. It is hoped that the publication of this book will fill the gap. 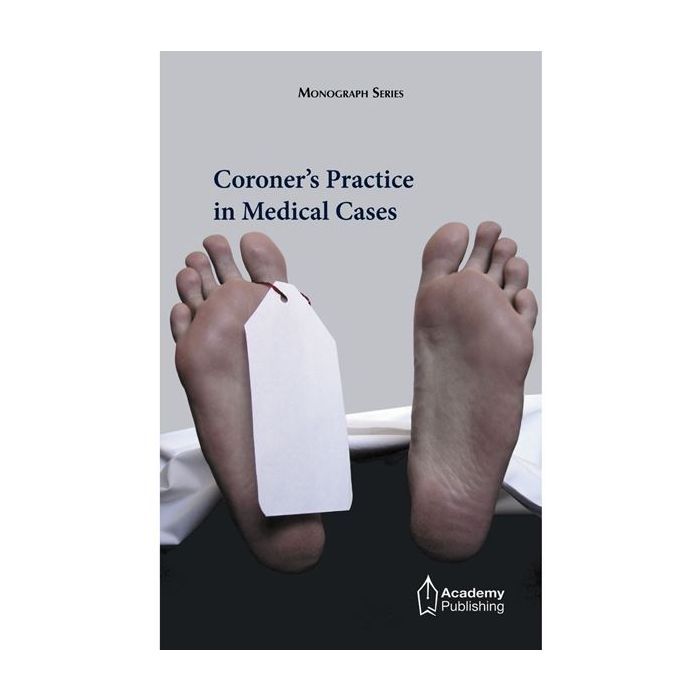 Besides setting out the history, law and procedure of the Coroner’s Court, the book also contains a selection of actual medical cases, heard in the Coroner’s Court, categorised according to the causes of death.  In most of the cases, the observations of the forensic pathologist as well as the comments of the clinician are included.  In addition, where there was an opinion from an independent expert provided to assist the coroner in that inquiry, the material parts of the opinion are also set out.

This publication is the result of a collaboration between renowned experts of the local medical profession, forensic pathologists from the Forensic Medicine Division, Health Sciences Authority, and judicial officers from the Subordinate Courts of Singapore.

Chapter 1 The Coroner’s Court
A. Introduction
B. Statutory provisions governing the Coroner's Court
C. Jurisdiction of the coroner

A. Special characteristics of medical cases
B. Mentions and Pre-inquiry Conferences
C. Materials to be reviewed
D. Independent expert reports